A Conversation with Distinguished Alumnae 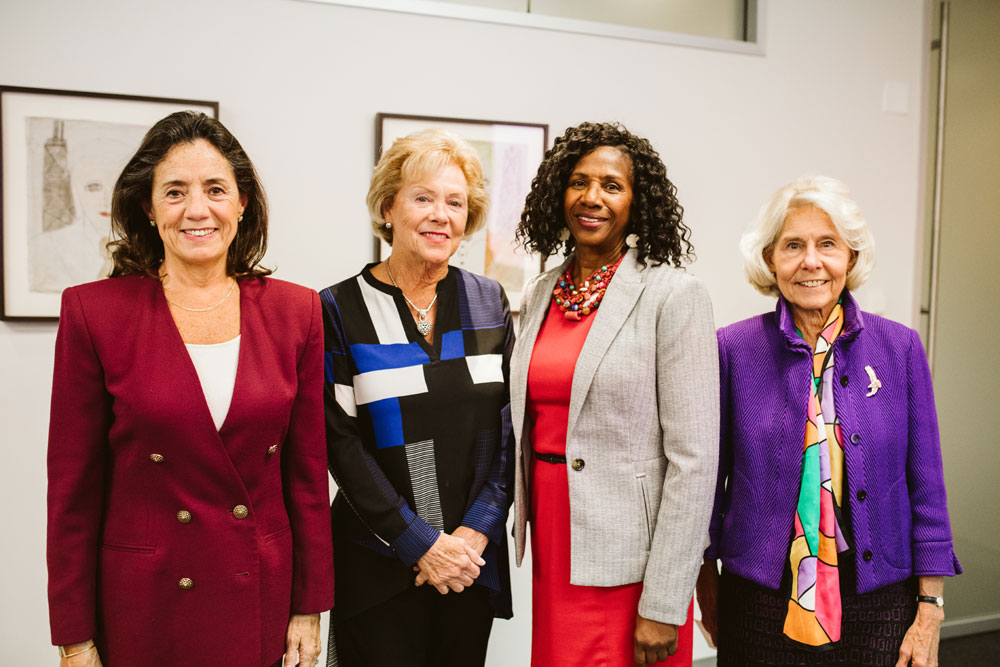 The Honorable Marjorie Rendell, the Honorable Gene Pratter, Barbara Adams and Paulette Brown shared stories about their time at the Firm and discussed their extraordinary professional accomplishments.

The Honorable Gene Pratter spent nearly three decades at Duane Morris before being unanimously confirmed to the U.S. District Court for the Eastern District of Pennsylvania in 2004. During her career at Duane Morris, Judge Pratter was a mentor to many of the Firm’s lawyers, as well as a Firm leader. She served as Duane Morris’ first General Counsel from 1999 to 2004. In addition to being the General Counsel, Judge Pratter chaired the Firm’s ethics committee, served as vice chair of the Trial Practice Group, and was a member of the Partners Board.

Barbara Adams joined Duane Morris in 1977, and ultimately served as chair of the Firm's Finance Practice Group and a member of the Firm’s Partners Board. She practiced law at Duane Morris until 2005 when she was appointed General Counsel of the Commonwealth of Pennsylvania. In that role, she led a staff of more than 500 lawyers in representing the governor and more than 30 executive and independent agencies and commissions in litigation, transactions, regulatory, legislative and criminal justice matters. Ms. Adams also served as General Counsel to the Philadelphia Housing Authority from 2011 to 2016. Ms. Adams currently serves on the boards of several FS Investments funds, including one public company.

Paulette Brown was a partner in the Employment & Immigration Practice Group at Duane Morris from 2000 to 2005. She went on to serve as President of the American Bar Association, making her the first woman of color to hold that office. Under her leadership, she created the Diversity & Inclusion 360 Commission to analyze the state of diversity and inclusion in the legal profession, the judicial system and the ABA. Ms. Brown also served as President of the National Bar Association, where she led a delegation that monitored the first free and democratic elections in South Africa. 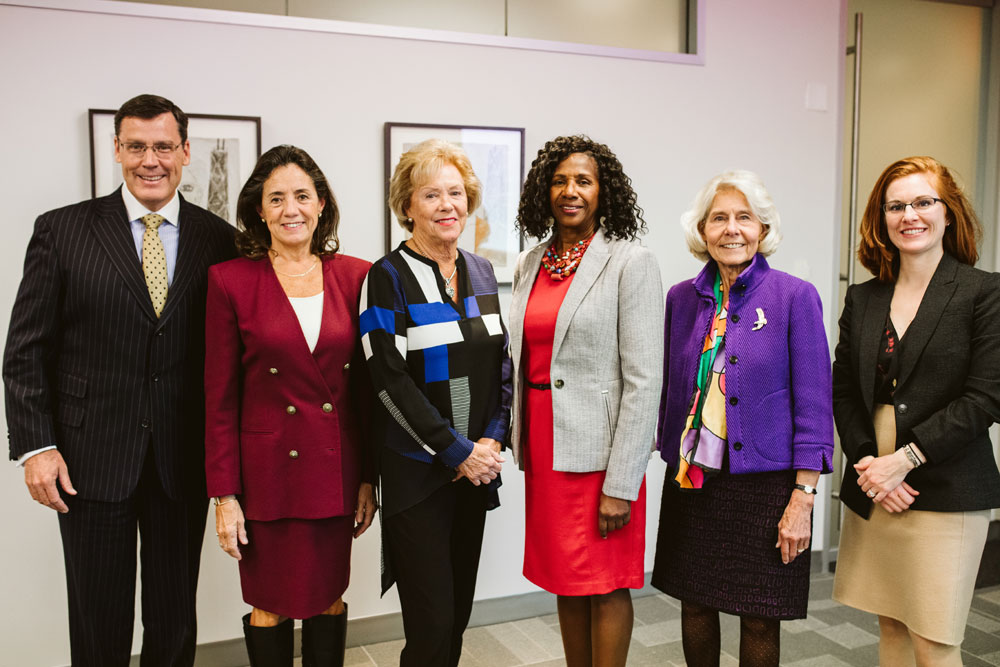 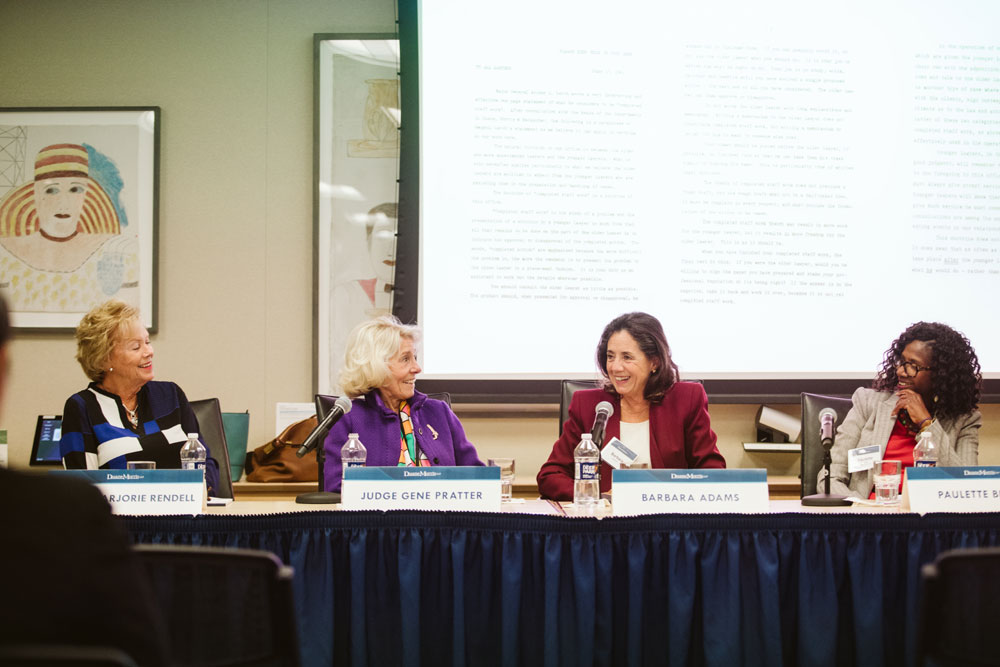